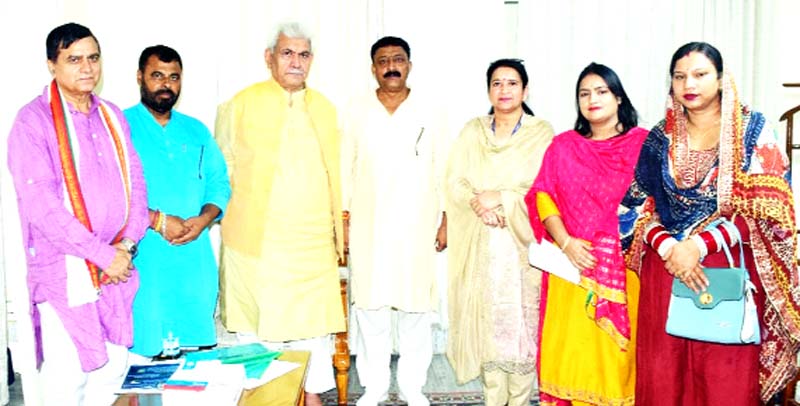 JAMMU, Sept 1: Delegations of PRI representatives from Kathua and Udhampur at this time referred to as on Lieutenant Governor Manoj Sinha and mentioned numerous problems with their respective areas, on the Raj Bhavan right here.
The delegation from Kathua led by Col. Mahan Singh, Chairperson, DDC Kathua comprising Raghunandan Singh, Vice Chairman; DDC members- ND Tripathi, Neeru Bala, Rimmy Charak, Dr Shaveta Kumari, apprised the Lt Governor about numerous developmental problems with District Kathua.
In addition they submitted a memorandum of calls for which included exploring the potential of spiritual tourism, proposal for establishing renewable power based mostly tasks within the district, opening new branches of J&Okay Financial institution, moreover establishing Diploma Schools, trauma centres, mini-stadiums catering to totally different areas in Kathua.
Equally, a delegation of PRI representatives from Udhampur led by Rakesh Chander Sharma, DDC member from Ghordi additionally met the Lt Governor and apprised him about numerous points and calls for pertaining to the aspirations of individuals.
The Lt Governor whereas interacting with the PRI representatives assured them that the problems and calls for projected by them can be regarded into for early redressal on benefit.
Earlier, Raghu Okay Mehta, Advocate and Member SMVDSB, and famend Indian Rifle Shooter, Chain Singh from Doda additionally met Lt Governor and projected their issues and points.
Later, a delegation of Shri Amarnath Welfare Society (SAWS) led by its president, Kiran Wattal, comprising vp Anil Gupta and Common Secretary Prem Sharma additionally referred to as on the Lt Governor and expressed gratitude to the LG led UT administration for the profitable conduct of the yatra this 12 months. They introduced the Lt Governor with a specifically designed LED show of Lord Shiva within the ice lingam darshan.
The members of the delegation apprised the Lt Governor that the SAWS has been facilitating the sleek conduct of the annual Amarnath ji Yatra, by offering langar services at numerous areas alongside the route.
The Lt Governor appreciated the efforts of the society and urged them to proceed their efforts within the service of the pilgrims. 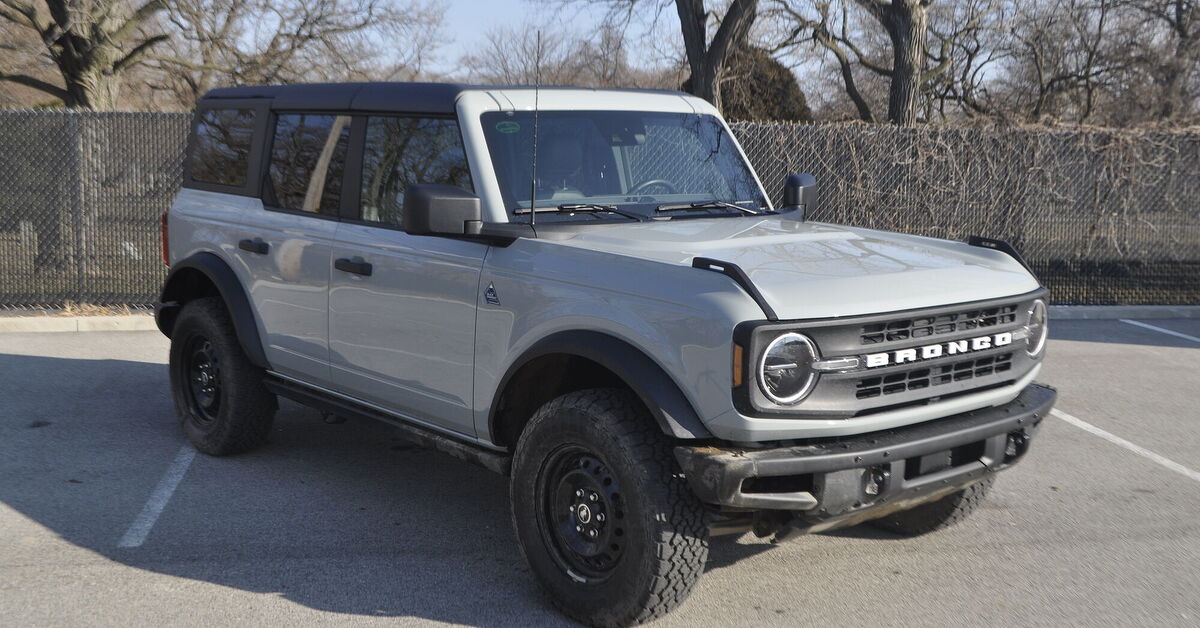